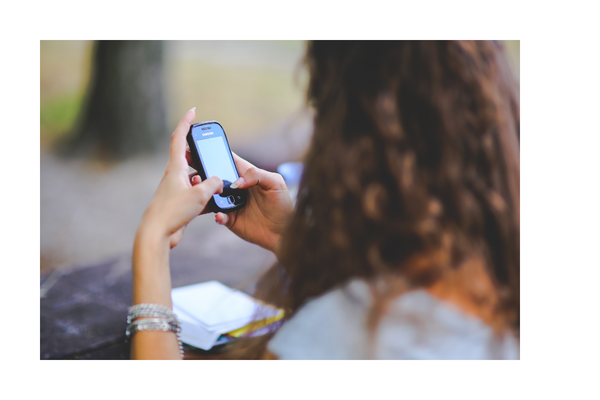 As technology develops everyday, the digital cellular technology also develops. With CDMA and GSM, most people don’t need to worry about which cell phone network they choose in terms of which technology is better although the two standards do diverge in important technical ways.

It is very important to get an international SIM card to avoid roaming fees when using these networks especially when travelling.

Further reading: What is international roaming?

What is CDMA & how it works

CDMA (Code Division Multiple Access) is a cell phone service technology on old networks that are phasing out competing with GSM technology. CDMA refers to any of several protocols used in second-generation and third-generation wireless communications and it allows numerous signals to occupy a single transmission channel, optimizing the use of available bandwidth.

With CDMA, a technique is used whereby electromagnetic energy is spread to allow for a signal with a wider bandwidth. This allows several people on different cell phones to be connected over the same channel to share a bandwidth of frequencies.

In other words, CDMA enables many users to make use of the same band frequencies and permit to share without any interaction between the users while data and voice packets are separated using codes and then transmitted using a wide frequency range.

Advantages and disadvantages of CDMA

Here are some advantages and disadvantages of CDMA.

What is GSM & how it works

GSM (Global System for Mobile Communication) is a digital cellular technology used for transmitting mobile voice and data services and is the most popular wireless cellular communication technique. This technology is currently the most widely used network technology in Internet of Things (IoT) applications for its simplicity, affordability, and accessibility, which may change in the next few years.

Advantages and disadvantages of GSM

Here are some advantages and disadvantages of GSM.

The future of CDMA & GSM

As networks continue to grow lately, it is very likely that the future will not look to bright for CDMA and GSM technology. It is with no doubt that providers are slowly shutting down CDMA but how will this impact customers? Carriers are actively working to move customers toward a newer technology because at this point 2G and 3G are inefficient allocations.

Same applies to GSM, field experts advice customers to walk away from CDMA and GSM and move to 4G or 5G. This means that 2G and 3G reception and call quality will likely be poor, even before the formal shutdowns. It’s a 4G LTE world now, with 5G coming up fast. No matter how much you love your old phone, it’s time to switch from CDMA and GSM as they will not be accurate in the future.

1. Is GSM better than CDMA?

Neither GSM nor CDMA is technically better as they ultimately provide the same service, and the quality of a network depends on the carrier, not the cellular standard used.

2. What is the main difference between GSM and CDMA?

The GSM technology offers less security as compared to the CDMA technology.

No, CDMA is a set of protocols used in 2G and 3G mobile communication networks.

GSM based phones emit 28 times more radiation as compared to CDMA phones and continuous exposure to radiation can affect your health. So, CDMA phones are considered safer than GSM.

GSM provides basic to advanced voice and data services including roaming service and supports more than one billion mobile subscribers in more than 210 countries throughout the world. 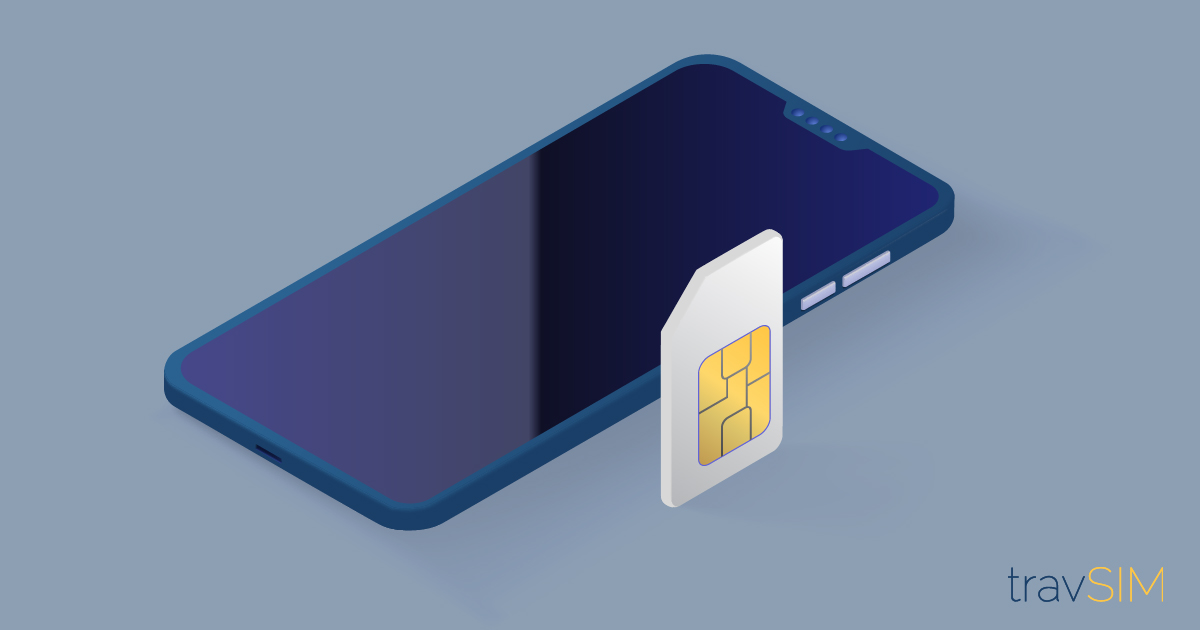 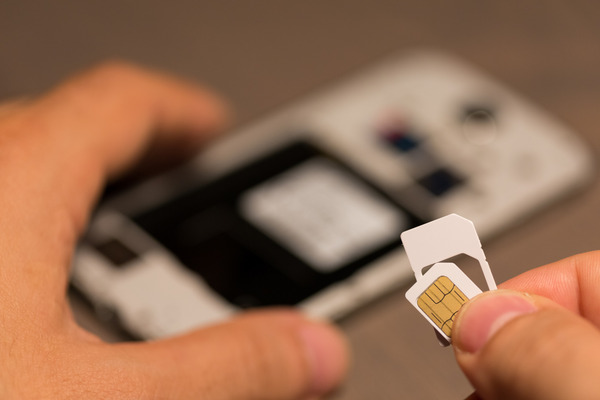 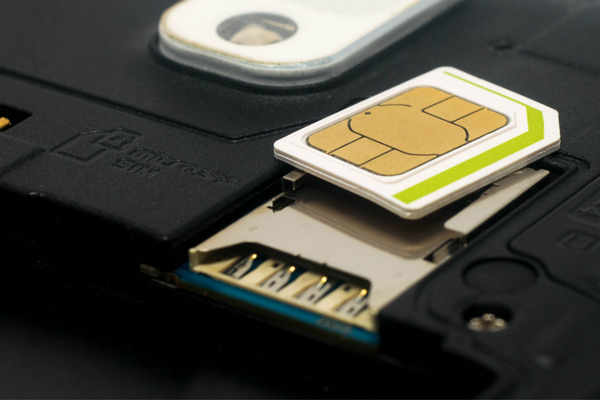 How to protect SIM cards from hackers (2022 SIM security guide)

Since the dawn of the Fourth Industrial Revolution, we are living in an ever increasingly connected ...