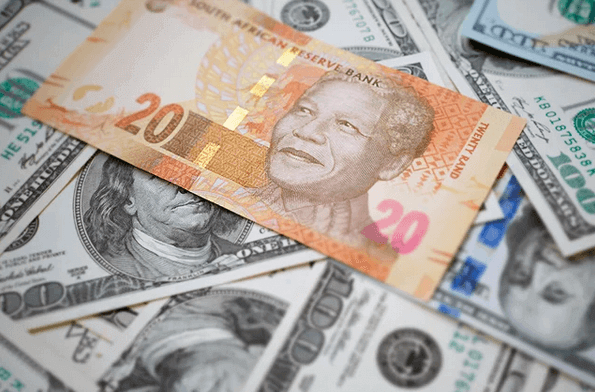 Currency conversion apps are very useful for travellers because they help show how their own currencies will fare when exchanged with other foreign currencies. They also help import and export businesses by allowing them to determine the selling and buying profits of different products.

It is also important to get an international prepaid SIM card while going on a trip abroad to stay connected with your loved ones at low rates anytime and anywhere.

The XE Currency application showcases the latest data on world currencies & precious metals and it is popular with most people trading in foreign currencies.

The Easy Currency Converter allows you to convert and find the exchange rates of currencies and precious metals and it is suitable for both those working as foreign exchanges, cryptocurrencies analysts, and business owners.

All Currency Converter is one of the easiest currency converter apps available and has the exchange rates available for over 160 countries. You can also check the rate of precious metals like gold and silver with this app.

This app helps you you calculate not only foreign currency prices but also check historical data, check the fluctuations, or know about banknotes from various countries.

The Currency Converter Plus functions as a multiple currency converter at once and as a calculator, which makes it distinct from others.

1. What is a currency conversion app?

A currency converter app is a computer application that enables users to convert one currency into another and allow allow users to get the best deal on their currency conversions.

2. Who needs a currency conversion app?

Currency Conversion apps are mostly needed by traders, businesses, travelers and those who transact daily and work internationally.

3. What are the limitations of a currency conversion app?

One limitation is being unable to provide an exact conversion while some apps also have limited features and are not able to convert all currencies used by the world.

4. What are the steps of using a currency conversion app?

The steps are as follows:

5. What is the cheapest way to convert currency?

Banks and credit unions are generally the best places to exchange currency, with reasonable exchange rates and the lowest fees. 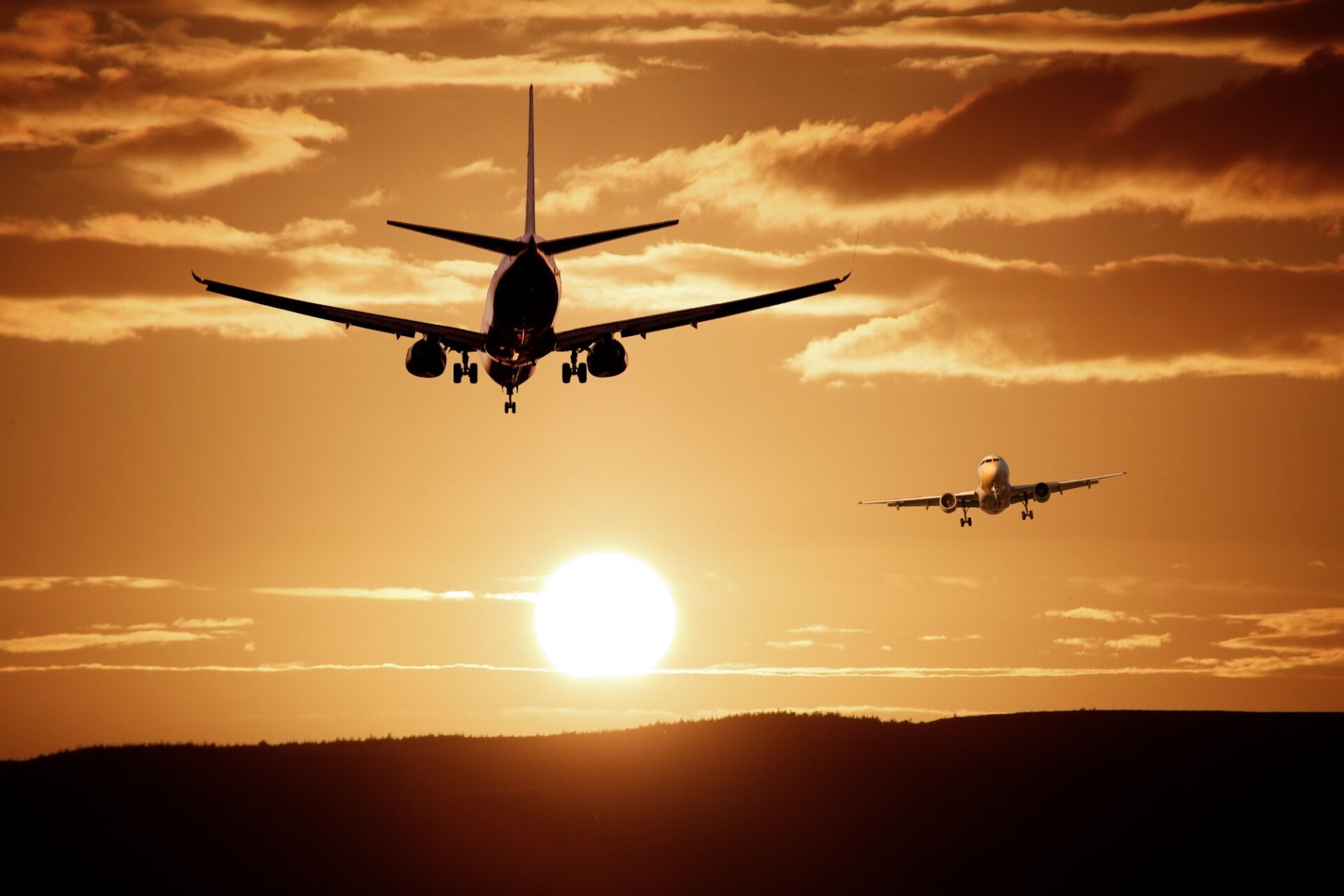 Travelling solo may sometimes be fun, but getting a travel buddy is not such a bad idea. Travel budd... 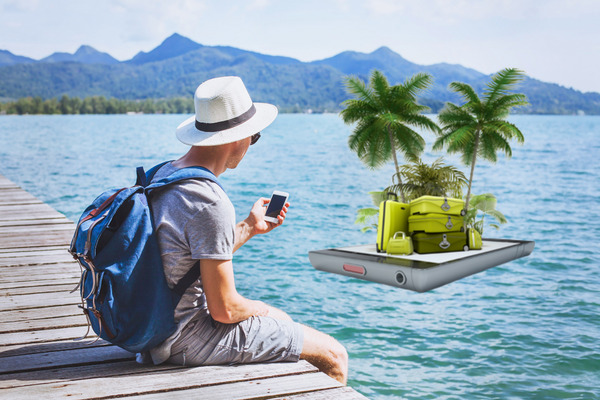 What to consider when choosing a travel app (2022 Tourist guide)

One of the funniest experiences that I had while on holiday was when I was on honeymoon in Mauritius... Travelling abroad can be very tricky, especially when coming to communicating with different people ...