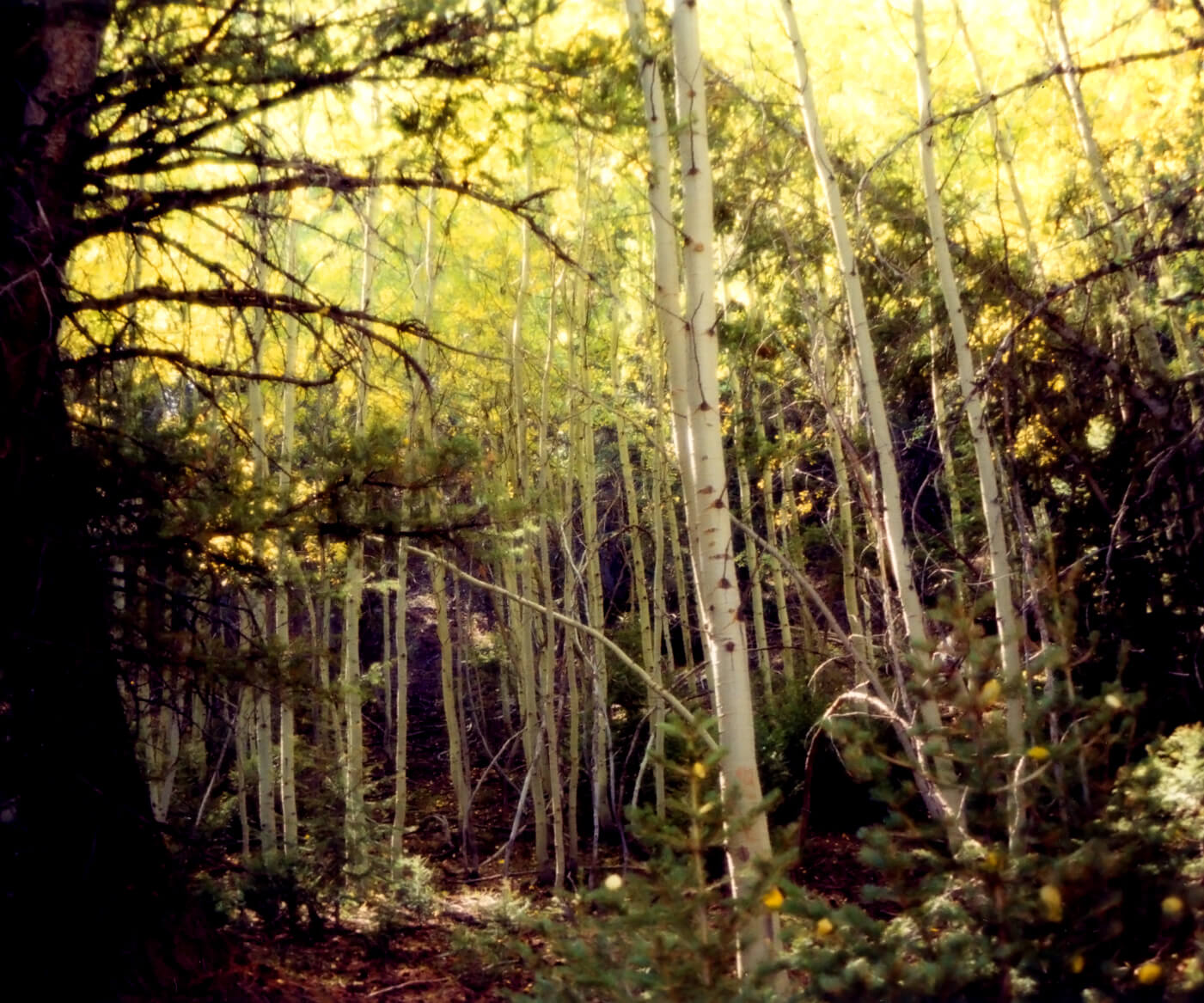 If you are planning to visit the United States to catch a glimps of the country’s old-growth forests then buy yourself a USA prepaid SIM card that comes with high-speed data, cheap calls, and SMS.

Find below a list of the top 5 biggest old-growth national forests in the United States, which are a must-see on your next holiday or business trip to the USA.

America’s largest national forest, the Tongass is also the country’s biggest old-growth forest. It is a land of beauty, mystery and a tourist’s paradise that is home to glaciers, grizzly bears, killer whales, majestic waterfalls, mountains, islands and all fives species of pacific salmon.