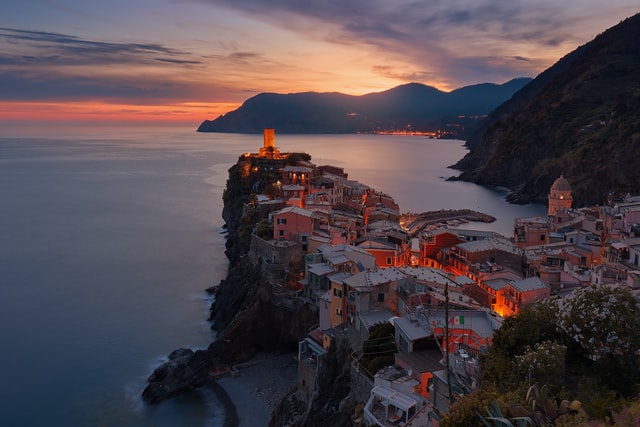 All of us have had a tough time over the past two years. As the world starts to plan its recovery from the Covid Pandemic, we can start packing our bags and planning for that dream vacation that we spent the last two years thinking about.

Summer is a great season to travel. The sun is out and there are generally good vibes wherever you go. So while you are at the gym working on your summer body, you may want to consider some of the best places to visit during summer.

Natural events that happen during Summer

There are a few natural events that travellers need to be aware of in summer.

The first natural event is that summer is the hottest season around the world, so travellers can expect extreme heat. This may also be coupled with humid conditions in tropical destinations.

Summer is also typically the season which has the most rainfall. This may impact activity planning.

Depending on where you go, there are a few key travel tips for summer. The most important tip is that travellers should pack their sun cream as most activities will be outdoors and the price of sun cream at your destination may be increased during this season.

If you are travelling to a tropical climate, pack insect repellent and malaria medication as it is malaria season. Further, make sure you are aware of the vaccination requirements of the country that you are visiting.

Christmas is the major holiday that takes place during summer in the Southern Hemisphere and is widely celebrated in most Christian countries.

Summer festivals around the world

Summer is the best time to travel around the world if you are looking to enjoy the festivities that the locals celebrate.

Some of the best international summer festivals include:

Out of all of the festivals that take place in summer, Bastille Day is a well known festival outside of American Independence Day. One of the most recommended places to stay in Marseille is the Radisson Blu Hotel Marseille Vieux Port.

Top things to do in Miami include: a Little Havana Food and Walking Tour, a Speedboat Sightseeing Tour, and a Key West Day Trip.

Rome is the capital city of Italy. It is also the capital of the Lazio region, the centre of the Metropolitan City of Rome, and a special commune named Comune di Roma Capitale. Rome’s history spans 28 centuries. While Roman mythology dates the founding of Rome at around 753 BC, the site has been inhabited for much longer, making it a major human settlement for almost three millennia and one of the oldest continuously occupied cities in Europe. The city’s early population originated from a mix of Latins, Etruscans, and Sabines. Eventually, the city successively became the capital of the Roman Kingdom, the Roman Republic and the Roman Empire, and is regarded by many as the first-ever Imperial city and metropolis.

Top places to stay in Rome include: The Hive Hotel, the Hotel Giolli Nazionale, and the Hotel Quirinale

Top things to do in Rome include: a Tour of the Vatican,Sistine Chapel & St. Peter’s Square, a tour of the Colosseum with the Roman Forum & the Palatine Hill, and a Pasta & Tiramisu Lovers Workshop.

Whistler is a town north of Vancouver, British Columbia, that’s home to Whistler Blackcomb, one of the largest ski resorts in North America. Besides skiing and snowboarding, the area offers snowshoeing, tobogganing and ski jumping at the Olympic Park, a venue for the 2010 Vancouver Winter Olympics. The hub of Whistler is a compact, chalet-style pedestrian village at the base of Whistler and Blackcomb mountains.

Top things to do in Whistler include: a zipline adventure , a glacier sightseeing experience by floatplane, and whitewater rafting.

San Diego is a city on the Pacific coast of California known for its beaches, parks and warm climate. Immense Balboa Park is the site of the renowned San Diego Zoo, as well as numerous art galleries, artist studios, museums and gardens. A deep harbor is home to a large active naval fleet, with the USS Midway, an aircraft-carrier-turned-museum, open to the public.

Top places to stay in San Diego include: Motel 6 – San Diego, the Old Town Inn, and the Horton Grand Hotel.

Top things to do in San Diego include: a whale watching cruise , a hop-on hop-off street trolley tour, and a visit to the San Diego Zoo.

Top places to stay in Durban include: the Blue Waters Hotel, the Southern Sun Elangeni & Maharani, and the Durban Manor Hotel and Conference Centre.

Top things to do in Durban include: Durban City Half Day Tour, a Safari & PheZulu Village Day Tour, and a visit to uShaka Marine World.

Maldives, officially the Republic of Maldives, is an archipelagic country located in Southern Asia, situated in the Indian Ocean. It lies southwest of Sri Lanka and India, about 750 kilometres from the Asian continent’s mainland. The Maldivian Archipelago is located on the Chagos–Laccadive Ridge, a vast submarine mountain range in the Indian Ocean; this also forms a terrestrial ecoregion, together with the Chagos Archipelago and Lakshadweep. With an average ground-level elevation of 1.5 metres (4 ft 11 in) above sea level, and a highest natural point of only 2.4 meters, it is the world’s lowest-lying country. (Note that some sources state the highest point, Mount Villingili, as 5.1 meters)

Top places to stay in the Maldives include: the Manhattan Business Hotel, the Samann Host, and the Sandy Heaven Maldives.

Top things to do in the Maldives include: a sandbank snorkeling and sunset cruise, snorkelling with nurse sharks and exploring Vaavu Atoll, and highlights of Male walking tour.

Zermatt, in southern Switzerland’s Valais canton, is a mountain resort renowned for skiing, climbing and hiking. The town, at an elevation of around 1,600m, lies below the iconic, pyramid-shaped Matterhorn peak. Its main street, Bahnhofstrasse is lined with boutique shops, hotels and restaurants, and also has a lively après-ski scene. There are public outdoor rinks for ice-skating and curling.

Top places to stay in the Zermatt include: the Hotel Bahnhof, the Hotel Ambassador Zermatt, and the Alpen Resort Hotel.

Top things to do in the Zermatt include: a Zermatt village plus Mt. Gornergrat tour, a paragliding mountain flight, and a Zermatt guided day hike.

Bangkok, Thailand’s capital, is a large city known for ornate shrines and vibrant street life. The boat-filled Chao Phraya River feeds its network of canals, flowing past the Rattanakosin royal district, home to opulent Grand Palace and its sacred Wat Phra Kaew Temple. Nearby is Wat Pho Temple with an enormous reclining Buddha and, on the opposite shore, Wat Arun Temple with its steep steps and Khmer-style spire.

Top places to stay in the Bangkok include: the Evergreen Place Siam by UHG, the The Quarter Ladprao by UHG, and the Grand Business Inn.

Top things to do in the Bangkok include: a Three Temples Bangkok city tour, a tour to Kanchanaburi Erawan Waterfall and elephant care, and a tour of Ayutthaya Historical Park.

Seattle, a city on Puget Sound in the Pacific Northwest, is surrounded by water, mountains and evergreen forests, and contains thousands of acres of parkland. Washington State’s largest city, it’s home to a large tech industry, with Microsoft and Amazon headquartered in its metropolitan area. The futuristic Space Needle, a 1962 World’s Fair legacy, is its most iconic landmark.

Top places to stay in the Seattle include: the Warwick Seattle, the Hotel Max, and the Crowne Plaza Seattle.

Top things to do in the Seattle include: a Mt. Rainier day trip from Seattle, a harbor cruise, and a visit to the Space Needle.

Marseille, a port city in southern France, has been a crossroads of immigration and trade since its founding by the Greeks circa 600 B.C. At its heart is the Vieux-Port (Old Port), where fishmongers sell their catch along the boat-lined quay. Basilique Notre-Dame-de-la-Garde is a Romanesque-Byzantine church. Modern landmarks include Le Corbusier’s influential Cité Radieuse complex and Zaha Hadid’s CMA CGM Tower.

Top things to do in the Marseille include: a Calanques trilogy electric bike tour , a Marseille segway tour, and a wine tour around Luberon from Marseille.

While summer is the rainy season for most countries, summer is the perfect time to travel if you want to experience an adventure based outdoor holiday.

Summer is a popular time to travel and you may have to content with tourists and locals who are also on holiday. If this is a major issue, try and travel to your destination at the beginning or end of summer.

If you are travelling to Africa or Asia, make sure that you have the required vaccinations and that you pack sunscreen. The price of sunscreen at your destination may be inflated. 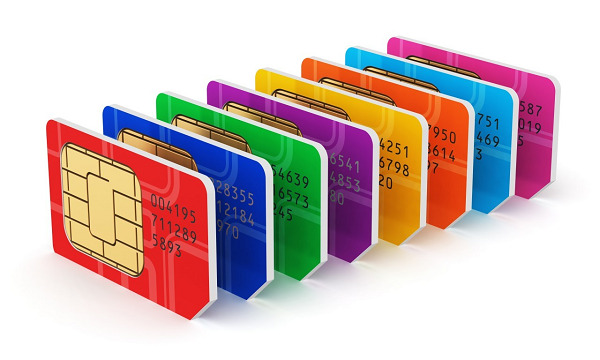